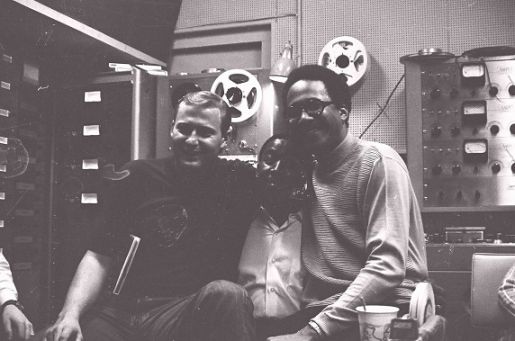 Bernard Lee “Pretty” Purdie (born June 11, 1939) is an American session drummer, and is considered an influential and innovative exponent of funk. He is known for his strict musical time keeping and “The Purdie Shuffle”.

Purdie recorded Soul Drums (1968) as a band leader and although he went on to record Alexander’s Ragtime Band, the album remained unreleased until Soul Drums was reissued on CD in 2009 with the Alexander’s Ragtime Band sessions. Other solo albums include Purdie Good (1971),Soul Is…Pretty Purdie (1972) and the soundtrack for the Blaxploitation film Lialeh (1973).Purdie was credited on the sound track album for Sgt. Pepper’s Lonely Hearts Club Band (1978) and more recently he was the drummer for the 2009 Broadway revival of Hair and appeared on the associated Broadway cast recording. In 2010, he had his portrait painted by Jane Moorhouse, an artist based in London. At an early age Purdie began hitting cans with sticks and learned the elements of drumming techniques from overhearing lessons being given by Leonard Heywood. He later took lessons from Heywood and played in Heywood’s big band. Purdie’s other influences at that time were Papa Jo Jones, Buddy Rich, Gene Krupa, Joe Marshall and Art Blakey.